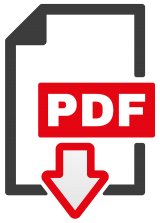 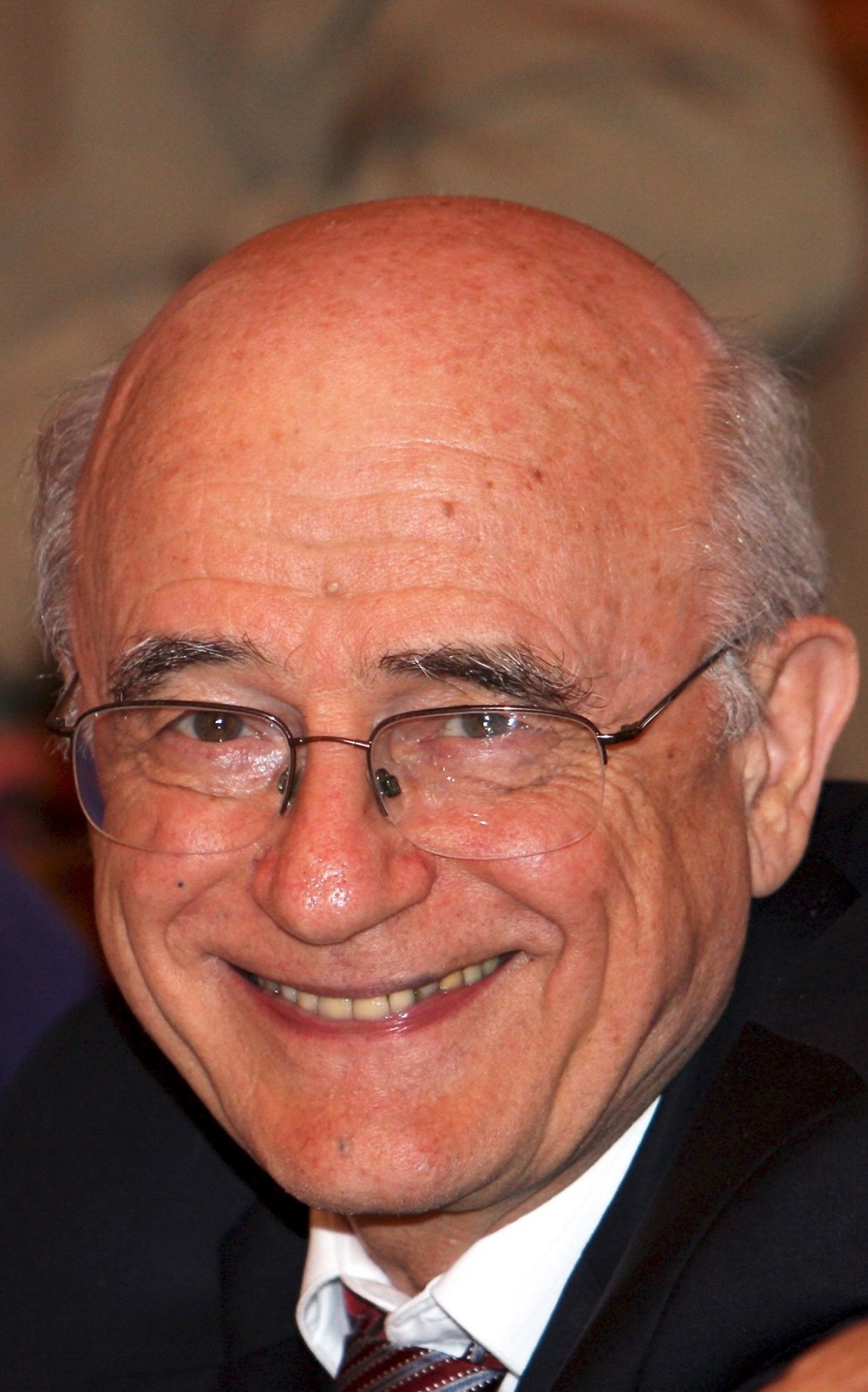 After graduating from the Ryazan Medical Insti­tute in 1959, Dr. L.G. Goldfarb was assigned to work in the Siberian city of Kemerovo. At that time, a huge epidemic of Tick-borne encephalitis was raging in the Kemerovo region. In the spring and summer season, thousands of patients with signs of nervous system dis­ease filled rural and city hospitals. The rapid industrial development of Western Siberia during and after the World War II led to an increase in population arriv­ing from the European part of Russia. A large number of non-immune people came into contact with natural foci of infections.

After a brief specialization in neuroinfectious dis­eases at the Neurological department of the Kemero­vo Regional Hospital, Dr. Goldfarb was commissioned to review clinical examination of each patients with suspected Tick-borne encephalitis, their registration, and collection of material for serological diagnostic studies. This required repeated visits to each hospital in rural regions and towns, and to communicate with attending physicians and managers at all levels.

Methods for prevention of Tick-borne encephalitis needed significant improvement. In the early 1960-s, the Institute of Poliomyelitis and Virus Encephalitis in Moscow developed a new inactivated culture vaccine against Tick-borne encephalitis to combat the grow­ing epidemic. Kemerovo region has become a testing ground for determining the reactogenicity, immuno­logical and epidemiological effectiveness of the new vaccine. Mikhail Petrovich Chumakov, director of the Institute, and leading researchers E.S. Sarmanova, D.K. Lvov, K.G. Umanskiy, and N.N. Gorchakovskaya spent most of their time in the Kemerovo region. Significant improvements have also been made to non-specific methods of prophylaxis – tick control in the frequent­ly visited forests. Dr. Goldfarb has become one of the contributors.

Comprehensive studies conducted in the Kemerovo region in the 1960s made it possible to develop a ra­tional strategy for combating Tick-borne encephalitis and led to a significant and sustainable reduction in morbidity and mortality in a large, densely populated region. These results were achieved through a deep, in­cluding mathematical, analysis of the characteristics of  alomyelitis and other neurodegenerative diseases. A genetic predisposition to type 2 diabetes was studied in collaboration with F.A. Platonov, P.M. Ignatiev, V.L. Osakovskiy, L. L. Alekseyeva, and others. The incidence of diabetes in Yakutia has increased significantly and is shifting to a relatively younger age. The study revealed a relationship between the predisposition to diabetes and rare alleles in the genes responsible for insulin produc­tion and adipose tissue metabolism. The genetic profiles of people most susceptible to diabetes development were identified. The results are presented in the mono­graph “Epidemic of Type 2 Diabetes in Yakutia”, “Nauka” Publishing House, 2011, Novosibirsk. The monograph is dedicated and published under the name of our late friend Pavel Mikhailovich Ignatiev, a remarkable re­searcher and doctor. The results are used to select fully adequate medicines for treating patients, for diagnosing diabetic retinopathy, and preventing blindness, which was the subject of a doctoral dissertation of L.L. Alek­seyeva.

Many doctors and researchers of the Republic of Sakha (Yakutia) were involved in the work conducted by L.G. Goldfarb. Leading scientists F.A. Platonov and S.K. Kononova completed a four-month training course at his Clinical Neurogenetics Unit in Bethesda, Maryland, near Washington, which promoted the creation of a mo­lecular-genetics laboratory in Yakutsk to diagnose Spi­nocerebellar ataxia and to clarify the geographical dis­tribution of this disease. Yakut researchers participated in numerous publications in Russia and abroad. Several PhD and DSc dissertations were successfully completed. In 2014, L.G. Goldfarb and a group of co-authors pub­lished the book “Viliuisk Encephalomyelitis”, Publishing House of the Siberian Branch of the Russian Academy of Sciences, Novosibirsk, which describes the results of a 60-year study of this deadly disease. The monograph is dedicated to the memory of Prokopiy Andreyevich Petrov, the discoverer and the most consistent research­er of this disease.

The Goldfarb Laboratory has conducted research on many other projects. The dominant mutations in the PRNP gene responsible for Creutzfeldt-Jakob disease, as well as the genetic causes for Fatal familial insom­nia and other prion diseases have been discovered and studied. Mutations in the Desmin gene (DES) have been recognized as the cause of cardiac and musculoskele­tal myopathy in more than 100 patients. Mutations in the MYOT, FLMN, and BAG3 genes cause myofibrillar myopathies with a recognizable phenotype. A Belarus cluster of more than 40 patients with an unusual form of amyotrophic lateral syndrome (ALS) is associat­ed with a mutation in the SOD1 gene. New variants of Charcot-Marie-Toots disease (2D and V), identified in 6 families, are caused by a mutation in the GARS gene. A list of publications with Dr. Goldfarb's participation includes 215 scientific articles in peer-reviewed journals and 29 reviews and book chapters.